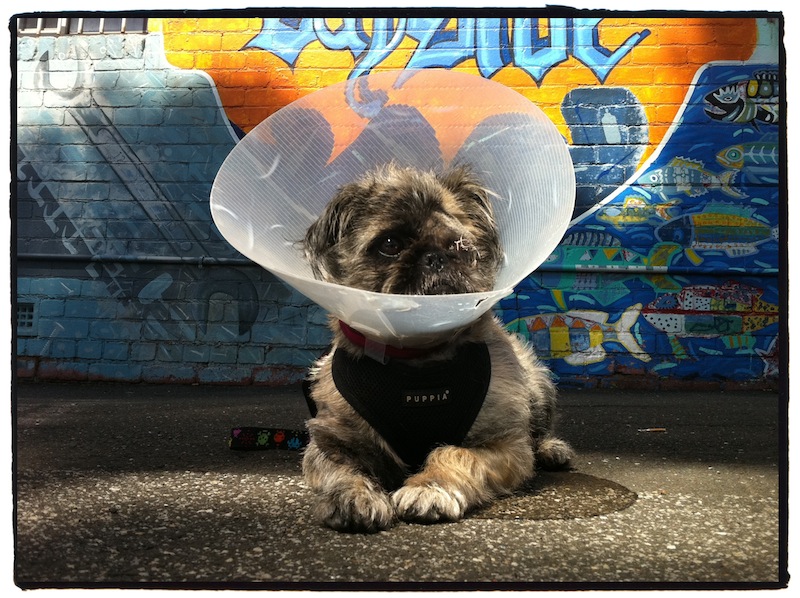 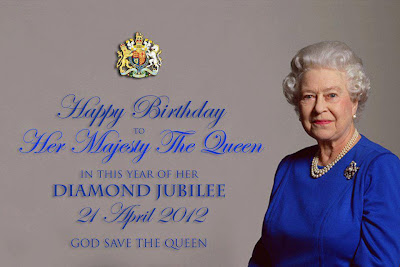 The Queen’s well documented adoration of dogs started from a young age. She was given her first dog at the age of three by her uncle, the Prince of Wales. At the age of 18 she was given her first corgi 'Susan' as a birthday present. The Queen’s three current Pembroke Welsh corgis ~ Monty, Holly and Willow ~ are all descended from Susan. She also has three ‘dorgis’ ~ Cider, Candy and Vulcan ~ a cross-breed resulting from an unplanned liaison between a corgi and Princess Margaret’s dachshund Pipkin! Naughty naughty! 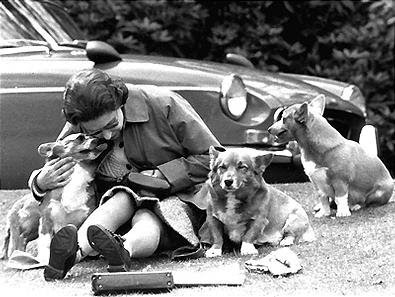 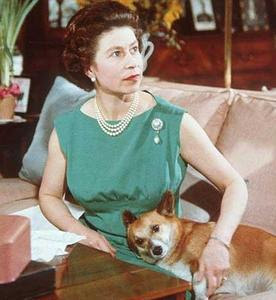 The Queen's corgis and dorgis have enjoyed life as Britain's most privileged pets. In countless photographs, the tiny companions are dashing around her ankles or panting adorably. They live in palaces and castles, travel in chauffeur-driven limousines, fly by private plane or helicopter and are carried down aircraft steps by aides. Queen regularly exercises them in the palace grounds - and plays an active part in her cherished dogs' lives. 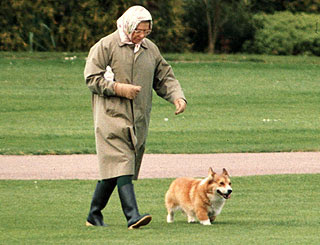 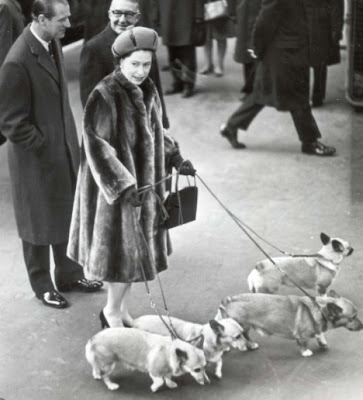 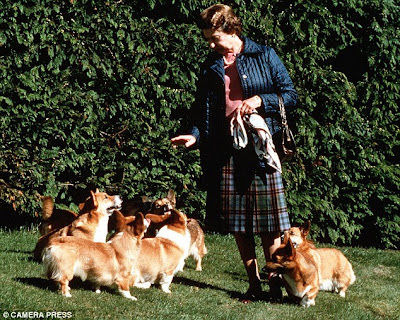 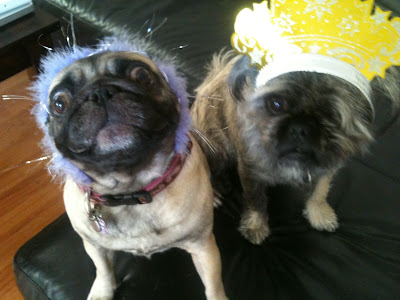 Any advertising funds raised will 100% go to animal welfare charities 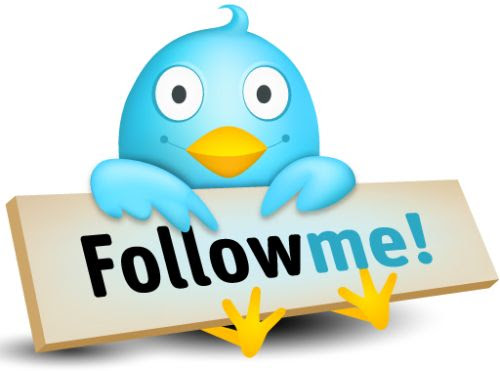 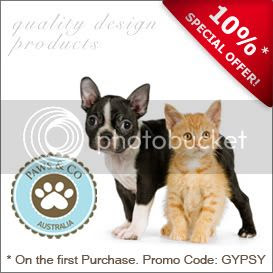 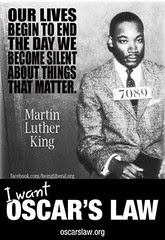 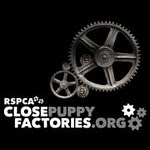